In ‘Looking Glass’ the image of the mirror does not symbolise vanity. It is more to do with ways of seeing oneself. The reflection of the face is a recurring theme for Cooper, sometimes with a female face in the frame or inspired by mythology, as with Narcissus falling in love with his own reflection in a pool. This simple device entices speculation on the human condition. The reference may be classical, however the interpretation is entirely contemporary.

During the 1980’s Cooper became recognised as one of our major British painters and printmakers, well known and regarded for her figuration, often centred around a female perspective. She celebrates the human spirit with her strong graphic works and use of colour.

Her work is held in many public collections including the Arts Council Collection; The Government Art Collection, The British Museum; The Royal Collection; Victoria & Albert Museum. Two large drawings, one a self portrait, and one of a fellow academician, the sculptor Cathie Pillkington, have recently been acquired by the National Portrait Gallery 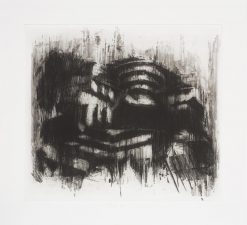 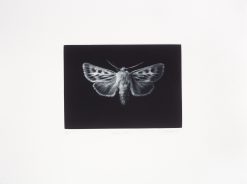 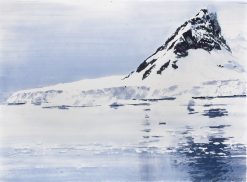 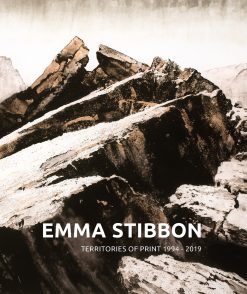 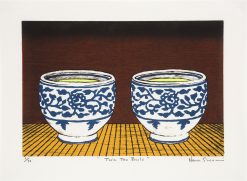